The popular magazine has chosen the most sexiest woman in 2018

Every year Maxim magazine collects the most sexiest woman in the world. These elections have been held since the 2000s, with Estella Warren being the first such title.

In 2018, the most sexiest woman was elected US Kate Upton. The girl will find herself on the cover of the magazine, and her pictures were taken in the Negev desert. 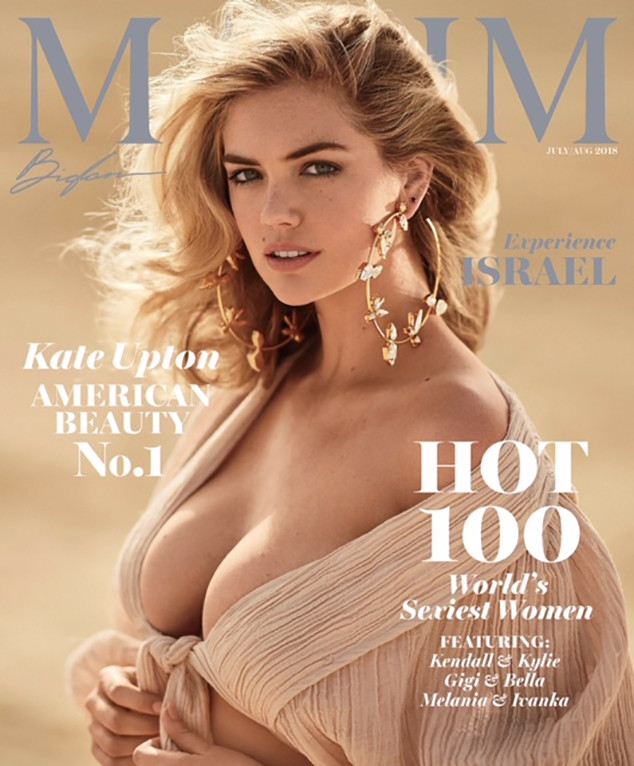 A girl has been drawing her model career since childhood, when she began her carrer at the age of 16. She signed a contract with Elite Model Management and moved to New York.

The girl has grown rapidly since she was recognized in 2011 as a true discovery model in the world. In 2011, she also became the Victoria's Secret Angel. 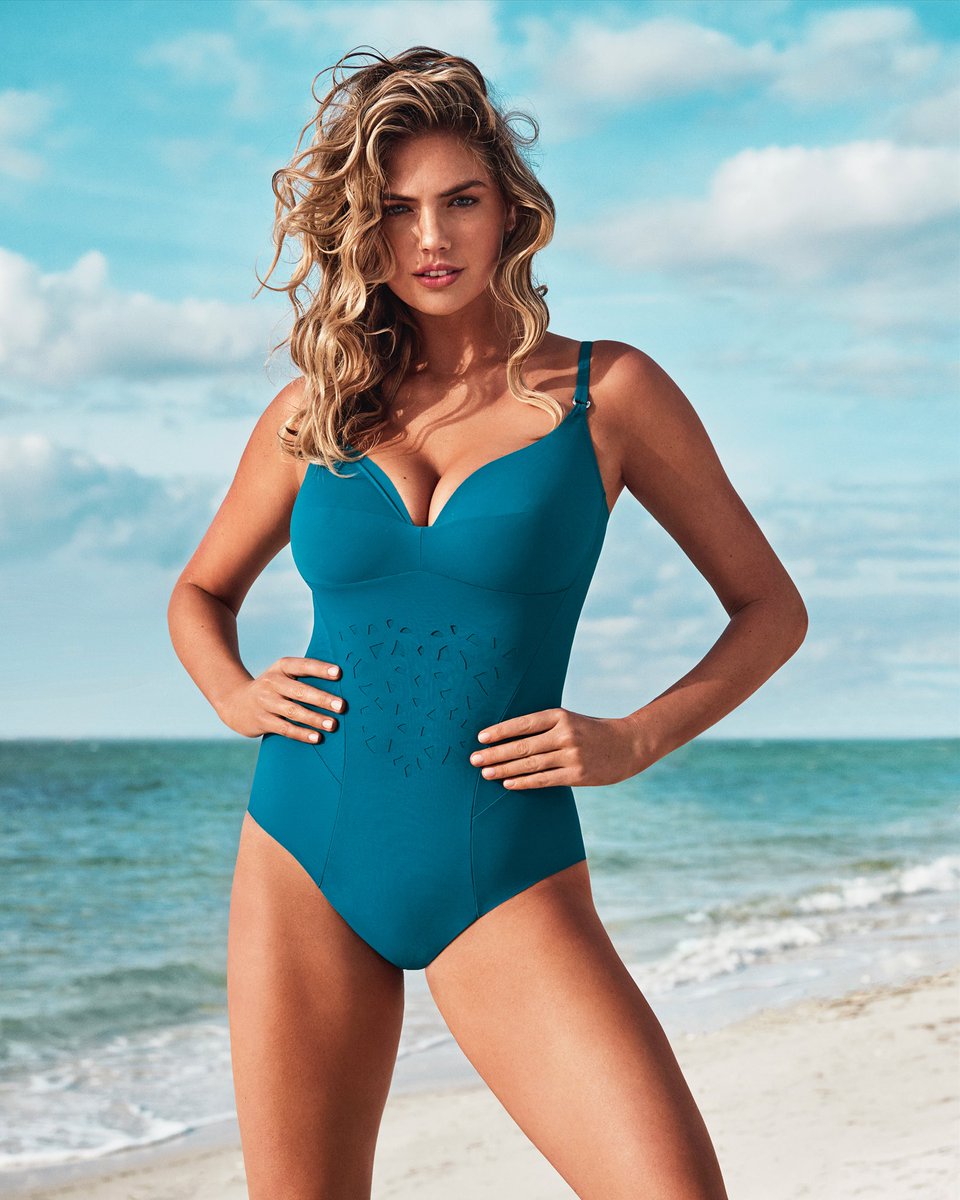 Kate will also test herself in Hollywood. So far, she has only had a few roles, but she does not intend to stop.

The Australian bikini model has become a true star because of its open Instagram photos. The girl gets $ 3,000 for every social networking post.

The girl became known when she came up with a local reality show. After that, 29-year-old Rosanna Arkle created an account at Instagram, where she regularly shares her spicy photos.

She now has 3.7 million followers. For each record, a girl gets $ 3,000 and has already been able to earn her own home in Australia.

After a bit of turbulence, the 2017 Victoria's Secret Fashion Show is off and running in Shanghai!

The catwalk queens enlisted to bring this year's hottest lingerie looks to life are backstage primping and prepping to strut their stuff. Bella Hadid, Adriana Lima, Lily Alridge and more stunners have gathered in VS' signature pink robes for a few must-see photo opps ahead of the main event.

Of course, there's always time for some fun and games as the ladies prepare to get in the zone. From working it for the cameras, to snapping selfies and even fitting in a last-minute facial, these Angels are more than ready to spread their wings and fly.

How to Become a Commercial Model

In order to work as a commercial model, you will need an agency representing you. Therefore, you should start by sending some basic snapshots to experienced modeling agents and scouts who can evaluate your particular look and determine if you will be the right fit for their markets.

Unlike fashion models who, in the beginning, are evaluated solely on their physical attributes, commercial models need to put a little more effort into their photos, even if they are just snapshots. Be sure to show the agents and scouts your true potential by letting your personality shine through in your photos.

It is advisable not to invest in photo shoots or commercial headshots until you have a basic understanding of what agencies and clients are looking for and how the commercial market works. As mentioned above, a great resource is the book "How To Become a Successful Commercial Model" by Aaron Marcus. Aaron's book is full of tips and advice on how to choose the right photographer, how to get great photos and much, much more.